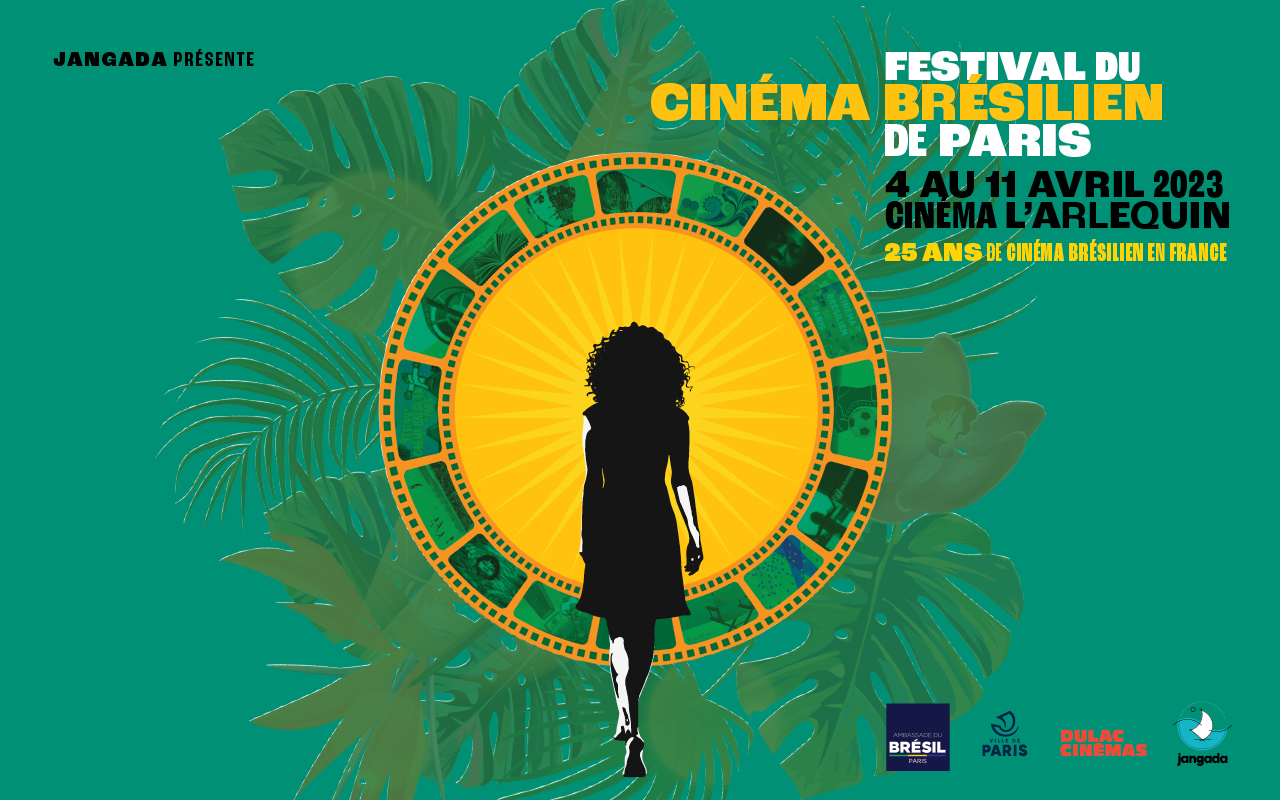 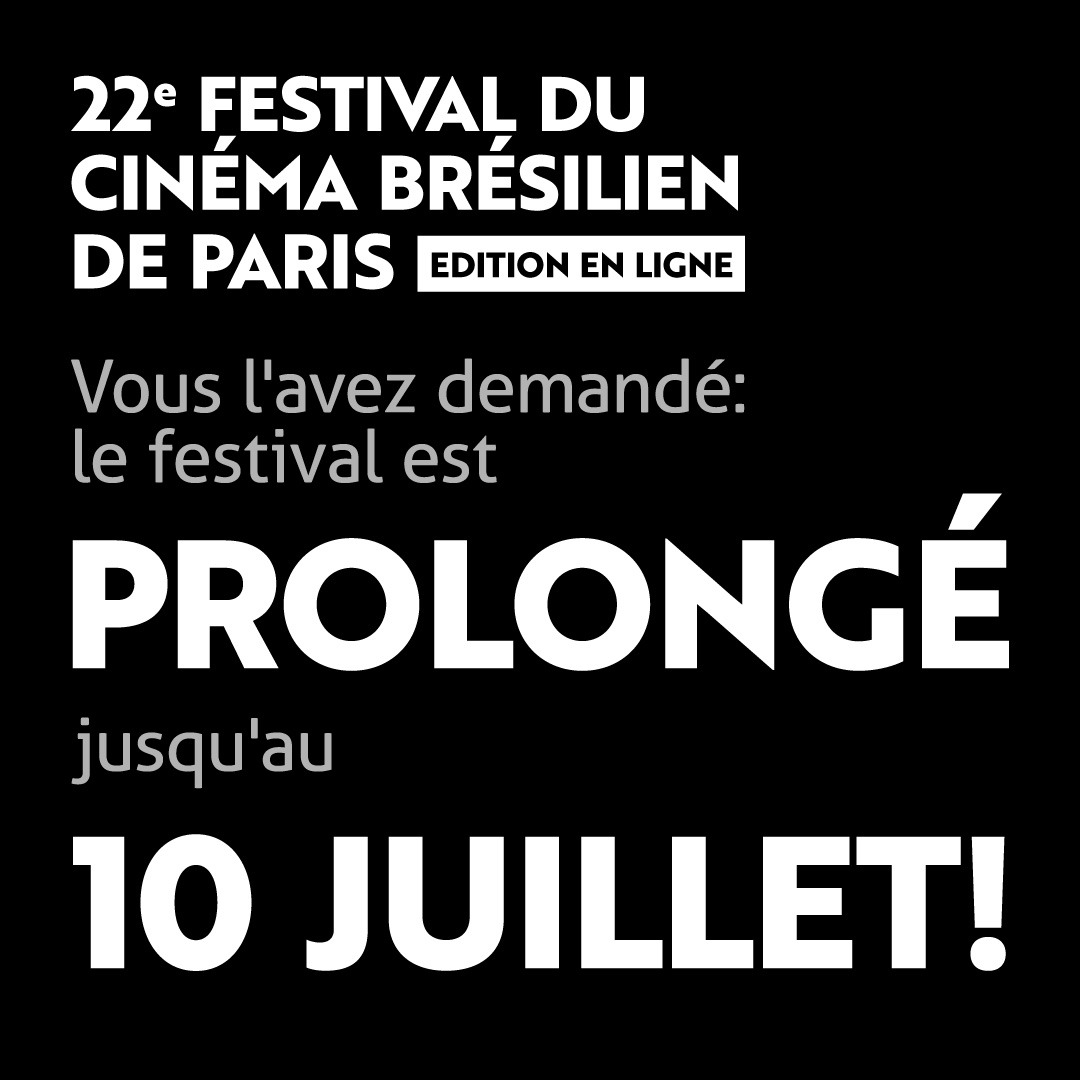 The Brazilian Film Festival of Paris is a major event for Brazilian culture in Europe. Every year it brings together over five thousand people, discovering a selection of the best productions of Brazilian cinema. It brings over the latest releases in fiction and documentary, often premiering in Europe at the Festival.

As the main curator of Brazilian culture in France, the festival has become a full-fledged player in audiovisual cooperation between France and Brazil.

As such, Jangada has been associated  with several Brazilian institutions on several occasions. Since 2011, RioFilme has been present at every Brazilian Film Festival in Paris, as one of the main partners. In 2012, we organized with the Rio Film Commission - the first scriptwriting competition, with the presence of Sérgio Sá Leitão, Steve Solot and Roberto Monzo Filho (see photo below).

If cinema is in the spotlight, it's also possible to discover the work of artists with diverse horizons during many parallel events.

The festival is also a place of exchange and sharing. We organize workshops, discussions, and debates around the films and exhibitions showcased, and in the presence of the creators.

SIGN-UP AND RECEIVE NEWS ABOUT FESTIVAL DE CINÉMA BRÉSILIEN DE PARIS
Thank you!
Ops ! There is something wrong!